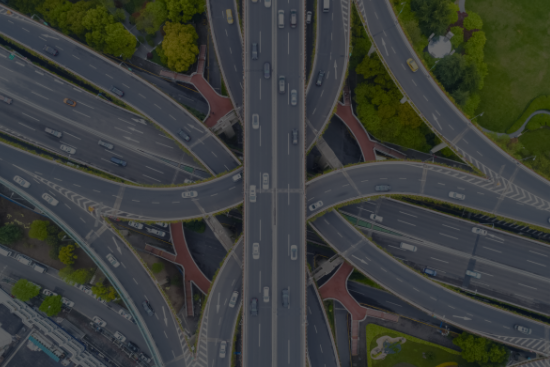 What is the most efficient path between two points? It’s not a straight line. It’s a smart line that connects multiple origins with multiple destinations. The line of a carefully calculated and optimized route. It’s the line that links every problem to a solution. The line that adapts to your company, to your team, to your partners, to the environment.

If we share a goal, we share solutions. So, we deploy state-of-the-art technology combined with a unique value proposition to put efficiency at the service of the greater good. Maybe it’s easier said than done. But we have already done it for hundreds of companies around the globe.

We link employees, companies, and bus operators. We link people and their destinations. We link transportation with sustainability. We link needs and desires with a better way to move.

As CEO of a 3rd generation Motorcoach Operator in Spain, Alejandro suggested that the existing “commute to work” model was illogical and unsustainable. Eva and Rui experience in Innovation and strategic operations consultancy enabled the group to understand that they could achieve greater service efficiency through data analysis and that shared programs could cut costs and increase return on investment. The project was called “Busit your way”. After adding Danilo, CEO of a Motorcoach Operator in Brazil to the founding team, Busup launched in 2015 to create more efficient, inclusive, and sustainable shuttle programs. In 2016, Busup received a generous Grant from a competitive European Startup Program (Horizon 2020) that allowed it to deliver its MVP in September 2018. Today it operates 14 cities from 6 countries, and moves thousands of passengers daily.

We believe in the three e’s of sustainability: Economic, Environmental and Ethical (or Social); and that upholding these three pillars of sustainability is a shared responsibility of our society. As a company and as a team, our purpose is to contribute to this vision by creating a more collaborative and optimized mobility model that improves people's lives and the world 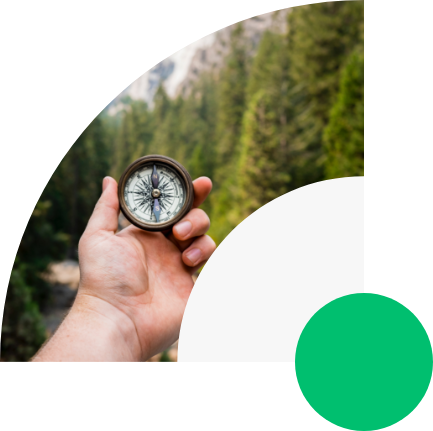 Busup is the link between passengers, clients, suppliers, and organizations. Each of them with its own unique challenges and limitations that we proactively strive to understand and address. Busup establishes sincere relationships that provide the insight needed to truly empathize with those that we work within a variety of ways. We are committed to understanding better how we can meet the evolving needs of Busup’s growing family of business allies and partners. 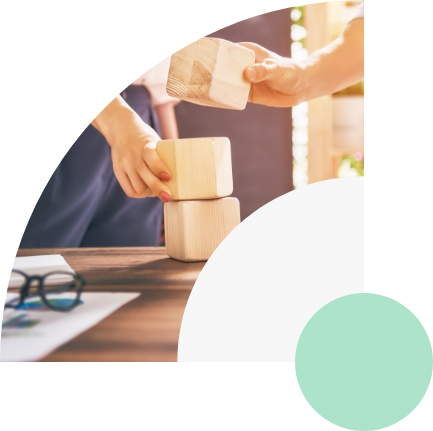 Busup lives by collaboration. We proactively pursue and foster relationships that benefit our client but also our partners, suppliers, and riders. In our eyes, Busup has no competitors, only allies and partners. Busup’s collaborations pair existing resources, such as local in-market shuttle operators, with proven processes, innovation, and technology to collectively deliver the world’s most unified, efficient, and sustainable shuttle programs. 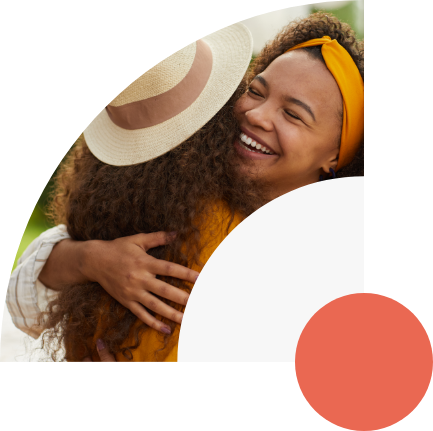 Nowadays, operating with flexibility is fundamental for employers, property managers, schools, universities, hospitals, and government agencies. Remaining agile and adaptable is of the highest priority as organizations seek solutions to more easily manage their ever-evolving needs. For that reason, we create Busup, to offer our ecosystem the potential enhancements that will enable frictionless flexibility that will ensure our clients agility and adaptability at all times.